The third season of a popular South Pacific cooking show is set to be released in early 2023.

Oliver said producing the new season was no easy feat. “Big thanks to everyone who applied and to those who were not selected this time, don’t let that deter you from your love and passion for cooking. I hope to see you again in the next audition for PIFR,” he said.

You can watch PIFR on television stations across the Pacific next year.

Fiji passport services to be provided in San Francisco 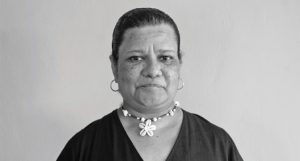